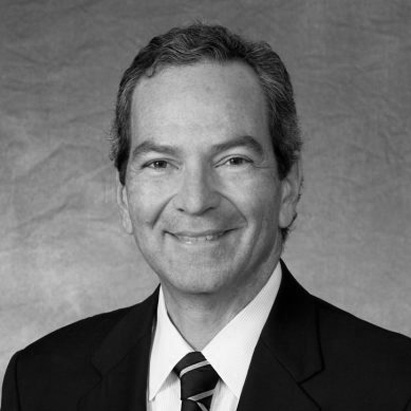 Tom Sadvary is an advisor to Epsilon Health Investors. Tom brings decades of experience as a senior healthcare executive to this role, which is invaluable as he helps Epsilon source and diligence opportunities and develop investment themes.

Tom was CEO of HonorHealth through 2016. Tom was instrumental in leading the merger of Scottsdale Healthcare and John C. Lincoln Health Network in 2013 that created HonorHealth, and guiding the organization after the merger.